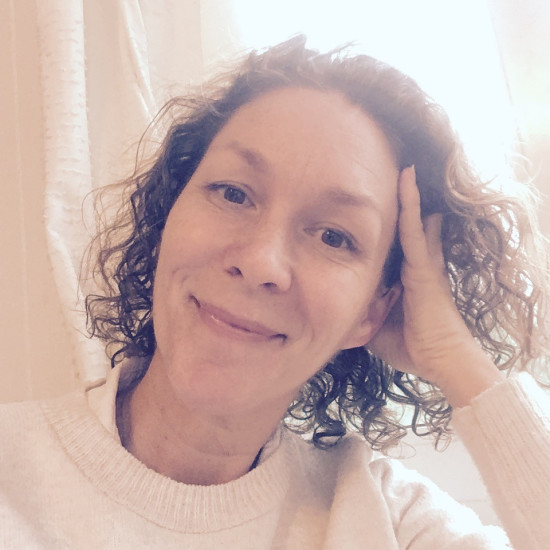 I was only a few weeks old when I first flew on a plane. I don't know if that had an effect or whether I was just born with itchy feet, but I love to travel, explore new places and especially to live in different places. I grew up in the UK with lots of trips via camper van, car or plane to various places in Europe. Later I lived in Thailand for a couple of years, teaching scuba diving. After that, in Michigan and then western New York in the US, and now Chile. I've realised that my main memories of all these places are food or animal related – stuffed tomatoes in Greece, along with all the stray cats; 'Heiße liebe' in Austria (ice cream with hot raspberries on top) and black choughs (pronounced 'chuff') at the top of a mountain; garlicky snails in France (surprisingly good!) and intriguing transparent shrimp in the shallow waters; colourful endearing geckos and paad thai in Thailand; Finnish Lihapullat (yummy meatballs) in Michigan along with the heart-melting calls of chickadees, oh and bear poo; spicy chicken wings and city deer in Buffalo, NY... so clearly food and animals are top priorities in my life!

Chile, my current home, isn't renowned as having the greatest cuisine and I have to admit, I was disappointed when I first came here. I was expecting spice and colourful dishes, but instead I got 'broken underwear' (calzones rotos) a kind of dry dough with sugar sprinkled on, twisted so it looks a bit like a pair of twisted stockings; and another Chilean delicacy that seemed it should have been a dessert as it had sugar sprinkled on top, but was in fact savoury and contained chicken and beef, olives and boiled egg! Pastel de choclo. Once my brain had overcome its surprise at a sugar-coated savoury dish, I found it was actually really delicious... just try and stop me wolfing one down now, with some yummy pebre (fresh coriander, with garlic and tomato, all finely chopped) on the side!

Chile is also where you'll find the world's smallest deer the pudu, one of the world's smallest marsupials (Monito del Monte – smaller than your finger!), along with one of the world's biggest woodpeckers (carpintero rojo), as well as the biggest animal on our planet (the blue whale). I've never seen a blue whale but there are shy little pudus where we live and I've been lucky to see them a couple of times. They look like sweet miniature doll versions of the kind of deer I've seen in Europe and if I didn't know that they're happiest in the wild, I would absolutely want one as a pet.

Speaking of pets, I am a magnet for dogs. So it's good that I adore them! There are thousands of stray dogs here in Chile and they regularly get abandoned near our home. So we've fostered around 15 dogs in the past few years, and have adopted two, while another one adopted us, and we are fostering the fourth at the moment...