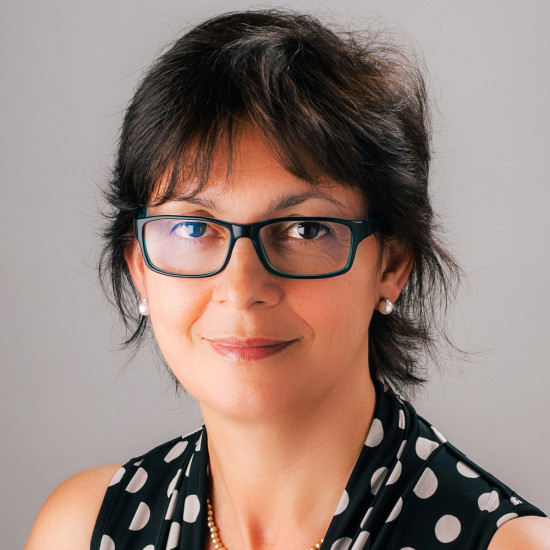 Patrizia has gathered a 33 years long experience as an illustrator.

Patrizia attended the European Institute of Design in Milan for Illustration

Her work is mostly made according to traditional techniques, watercolor, inks and colored pencils .

Her favorite subject for illustration is the animal realm; she attempts to grasp the magic and expressiveness of animals without altering their natural features.

Thus she accomplished remarkable mastery in natural history and educational publishing, forming in time a unique and personal style, appealing to the taste of adults and children alike.

Her illustrations have been recognized internationally, in particular her animal and botanical artwork for children's books.

In fact, Patrizia's work has been selected twice to be exibited  at the 2000 and 2007 "Illustrators Exhibition" at the  Bologna Children's Book Fair which she attends annually.

In 2007, after the "Illustrator's Exhibition" in Bologna ,Patrizia's work was displayed  in a number of Art Museums several of which the most important ones in Japan and Korea.

Patrizia has illustrated the book “I do not want to be a little Mouse”, for the international cooperative project “ Chinese Story Seeds & World’s Illustration Flowers” written by Mr Cao Wenxuan , winner of Hans Christian Andersen Award 2016.

In 2017 and 2018 she was invited to partecipate in the Original Illustration Exhibition of “ Chen Bochui International Children’s Literature Award” in Shanghai, China.