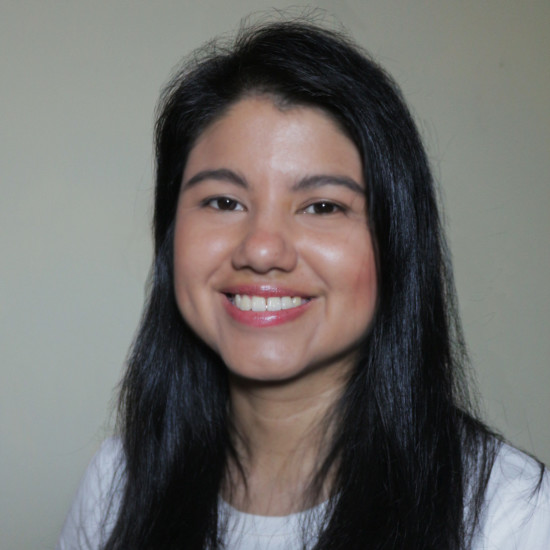 In 2016 she was part of the Andimation program, an eight weeks’ incubator for developing and pitching animated TV series organized by The Animation Workshop. In 2017, she was part of the Scriptwriting and Concept Development program at La Poudrière, France. That same year, she was awarded a scholarship and mentorship for the Storyteller Academy. In 2018 the project she co-created Tally Molly, was part of the Pixelatl Bootcamp at Mexico, The Laboratory, Bridging the gap in Spain, and winner of the tv series category at Ventana Sur, Argentina. In the summer of 2019 she pitched the project in a special selection of Latin America projects at MIFA, during the Festival of Annecy.

Represented by: Astound US 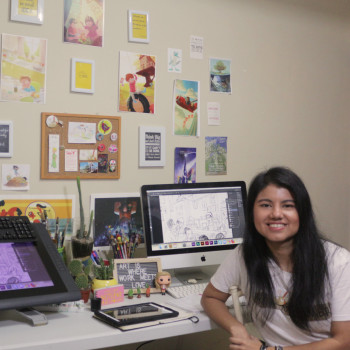 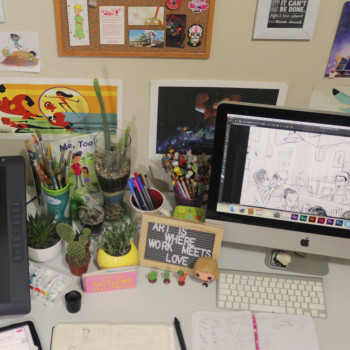 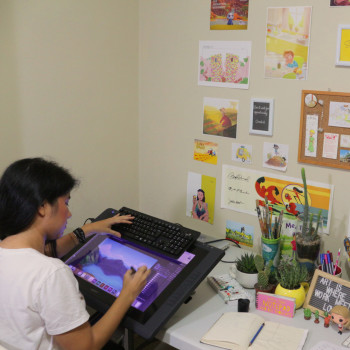 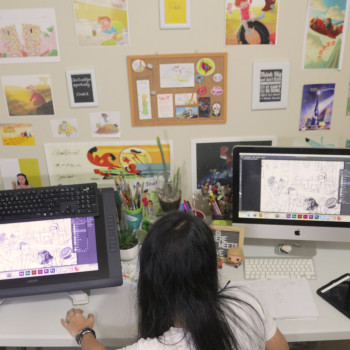