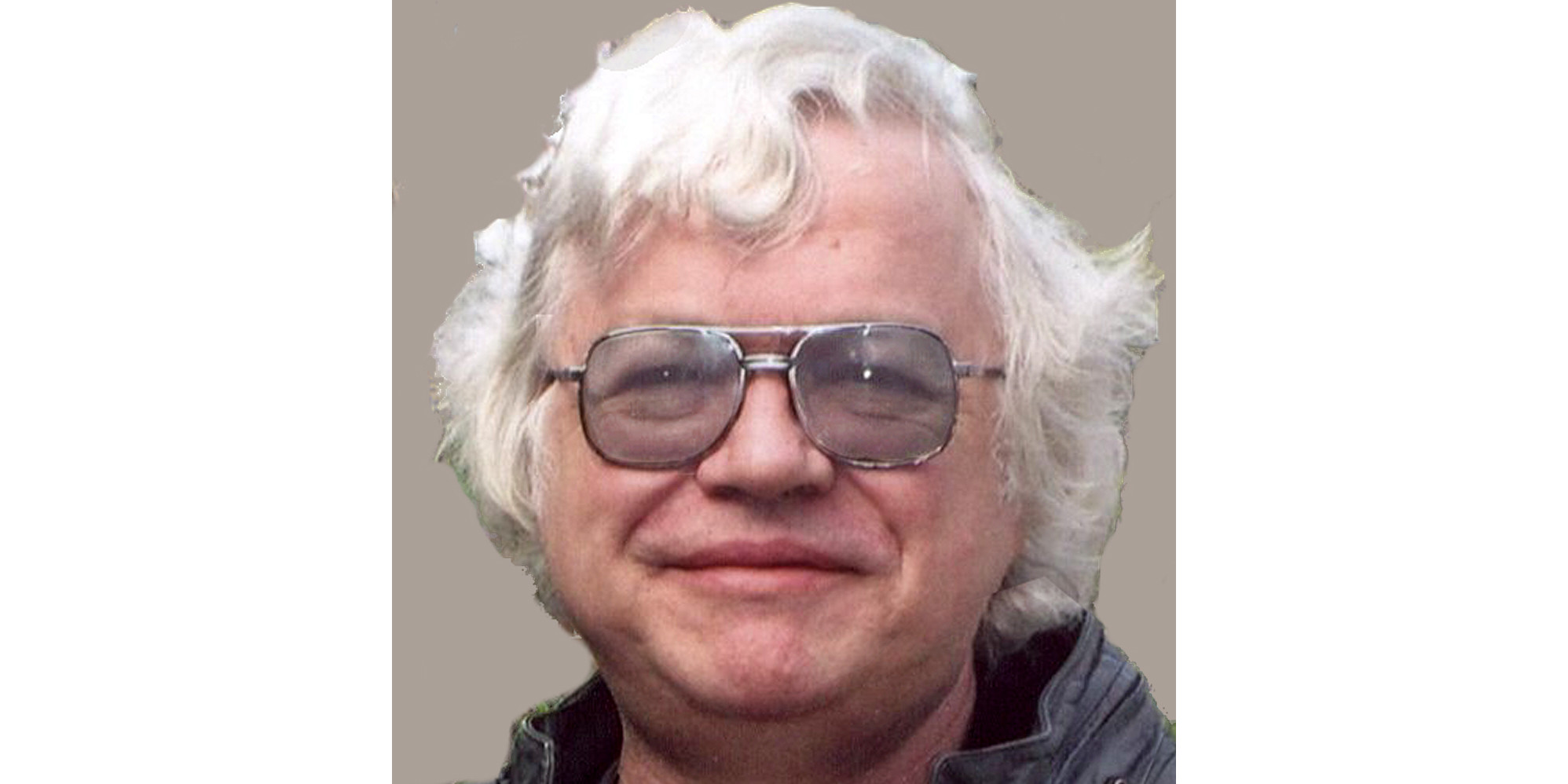 I don't remember a time that I didn't draw; I drew stick figures doing 'Star Wars' when George Lucas was very young. My recollection is that I spent time drawing while teachers were lecturing...

I began drafting Construction plans in 7th Grade, thanks to Mr. Eide, my shop teacher. I've never stopped drawing construction drawings over the last 50+ years. I began drawing people one summer while bored out of my mind in a little town in Eastern Oregon's wheat country, while visiting my grandmother. She had an old refrigerator box on the front porch, filled with old magazines.

I began drawing "seriously" in High School and intended to become a Technical Illustrator. Lack of planning and foresight led me to a degree in Architecture, instead of an education in Art.

My first children's book was First Heroes For Freedom, Silver Moon Press, Spring 2000. My first commission was probably while I was in college; not really sure what it was.

My 'body of work' is fairly eclectic in its nature, and isn't specifically geared toward one type of illustration; however, all of my illustrations are realistically-styled.

My preferred media is digitally-colored graphite. I began using this technique while drawing Oregon At Last!, my first full-color children's book. I didn't have enough time on the calendar to use traditional methods.

Watch movies and Doctor Who.

Generally, a mess. An old photo attached; the computer equipment has been replaced a few times since then. The artwork is mostly the same.

The book sounds worthwhile indeed, but the deadline is unrealistic and unfair to the artist. If the book is worth doing, it is worth doing right. You should ask yourself why the other illustrator backed out. There is a saying that has real relevance to this situation: You can get quality, speed, and inexpensive but not all three at once. In other words, if they want it fast and cheap, fine, but they can't expect quality. If they want fast and quality, fine but it won't be cheap. If they want cheap and quality, that too is possible, but it shouldn't be expected fast, as it might be more of a favor or gift.

If it is something that you feel you need to do for you, then only you can know if the price is worth the stress.

The publisher should be educated if they don't realize what they are asking. It sounds like inexperience or just plain unreasonableness. They will have a tough time finding an artist who will give them quality with this deadline. It should cost them, because it will cost the illustrator dearly i.e. sanity, health, and peace of mind.

I haven't created it yet.

When you are not drawing, how do you like to relax?

Most people know very little about me.

If you weren’t an illustrator, what would you be doing?

I've spend most of illustrating career working as a Building Code consultant. When I hit 65, I gave myself permission to do that work less often.

I want to re-create Sherlock Holmes stories; I am in process of creating a new version of A Scandal In Bohemia; The Speckeled Band might be next. Or Sir Arthur Conan Doyle's "The Lost World".

I don't remember a time that I didn't draw; I began drawing "seriously" in High School and intended to become a Technical Illustrator. Lack of planning and foresight led me to a degree in Architecture, instead of an education in Art. Further distractions, such as "lack of work" led me to two construction-related careers. Nonetheless, I've worked as a freelance commercial artist and designer for over 40 years, finding little time for "serious" illustration until 1988, when a ruptured appendix and a brush with death caused me to re-evaluate my goals and priorities. I realized that my future wasn't predictable; and that the Eternal has given me a talent intended to be used for the benefit of others. I then decided it was time to get "serious" about my career as an illustrator.

I've lived most of my life in Portland, Oregon. My middle son owns the house to which I was brought home from the hospital.