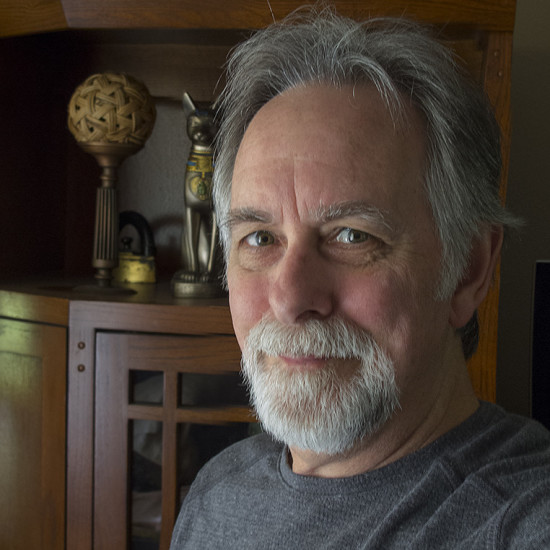 I've been illustrating since 1979. I've painted over 1500 jobs for Disney. You may view my website at www.coreywolfe.com. I live in Washington state. I've never been late on delivering a job. I now work with a wonderful sketch artist, Carlos who helps the jobs to look better, and be delivered even faster than before. 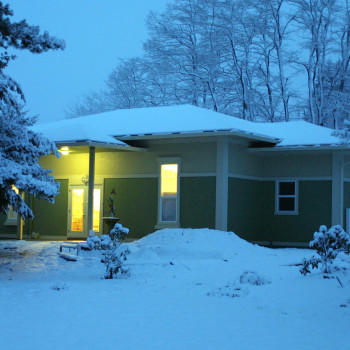