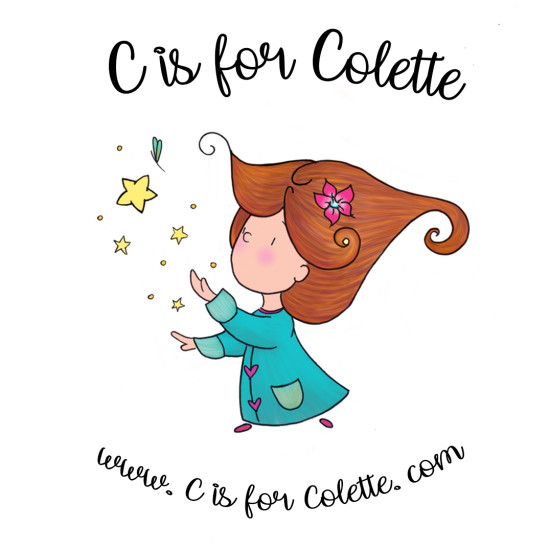 I am an English children's illustrator who captures those little magic moments of everyday life.

From a young age I have always been captured by animated characters and drawn figures. Having grown up watching Hanna-Barbera,Warner Brothers and Disney animated films and series, I wanted to learn more about this art form.

​I went on to study at the Arts University Bournemouth(formely known as The Arts Institute at Bournemouth), Animation Production. I was lucky enough to direct and produce my own animated film Un Mare di Memorie, which was screened at the BFI London as well as in Bimini festival in Latvia.

During my time at university I also got to meet a great inspiration:Michael Dudok de Wit.

Since leaving university, I have branched out and turned my attention to illustration. I love capturing those little magic moments of everyday life and expressing them in my illustration work.