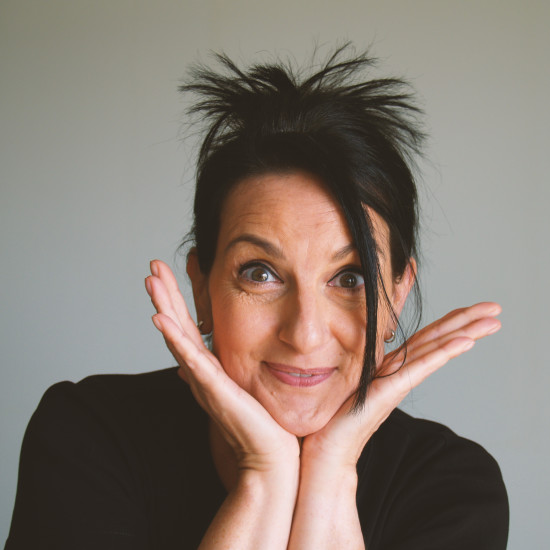 Susan Batori lives in Budapest, Hungary with her soul mate, Robert and with her cat, Kamilla. She studied graphic design at the Hungarian Academy of Fine Arts, Budapest. She worked as an art director at DDB Advertising Agency then she noticed that drawing hilarious characters was much more fun. Since 2013, Susan has been working as a freelance children’s book illustrator. Humour is the one thing in her studio that she could not live without.