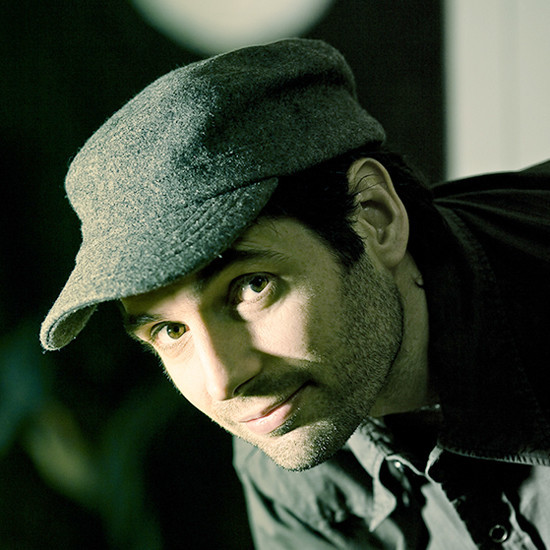 Juan was originally from Buenos Aires. As a young boy, he was always drawn to creating images. His first “job” was to color his newborn brother’s head in bright felt pens. He spent most of his childhood years living in the countryside and cultivating his passion for painting. After studying graphic design, he lectured at the university and worked as an in-house illustrator for different studios with clients ranging from Warner, Disney, Conspiracy and Scholastic. In 2003, Juan and his wife, Patricia decided to travel the Americas and ended up living in different countries. In 2006, they finally crossed the pond and decided to stay in Barcelona, where he started a career as a freelance illustrator.