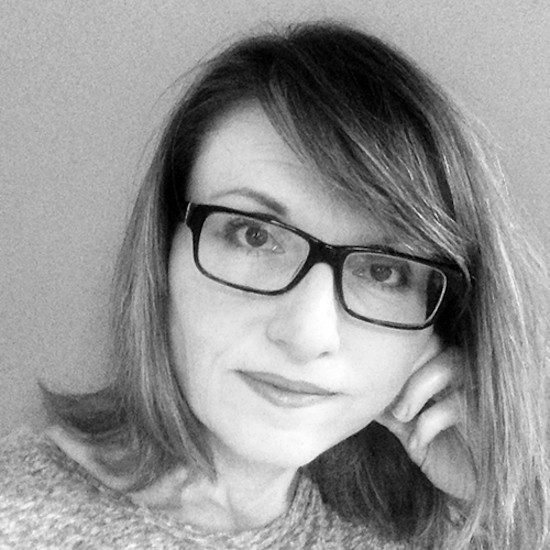 Originally from Pennsylvania but now a New Englander living just west of Boston (where the JNA headquarters is located), Jill earned her degree in graphic design.  After graduating from Penn State University, she took a design job at a large toy company and eventually became an art director in their preschool toys division.  Somewhere along the way, she started drawing cute stuff and soon realized that she liked illustration more than straight design work.  “I’m a big fan of mid-century design, particularly children's books,” she said.  Of course, one look at her wonderful work and you can see her influences.

Jill loves working with hand lettering, color and fun characters.  “I try to make every job fun with the hopes that my work will put a smile on your face!”