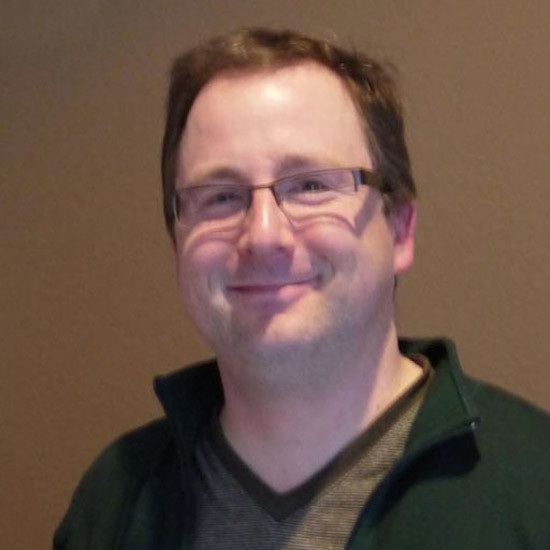 Craig Orback is an award winning freelance children’s book illustrator living near beautifully green Seattle. He received his B.F.A. in illustration from Cornish College of the Arts in Seattle in 1998 and promptly began his career as an illustrator. He has illustrated over 20 book titles including "Starring Steven Spielberg; The Making of a Young Filmmaker" "Born to Draw Comics: The Story of Charles Schulz and the Creation of Peanuts", the "Boxcar Children" series, "Gifts From the Enemy", "The Can Man", and other award winning children's books. He also illustrates for the educational market and children's magazines. Clients include Little Brown Books/Hachette, Henry Holt Books/Macmillan, Scholastic, Simon and Schuster, Albert Whitman and Co., McGraw Hill, Boy's Life, Millbrook Press, Houghton Mifflin Harcourt, Lerner Publishing, Lee & Low Books, and Highlights for Kids. He taught children's book illustration at several colleges for 20 years. In his free time he enjoys being out in nature, the movies and sharing his books with kids during school and library visits. You can learn more about his work at http://www.craigorback.com