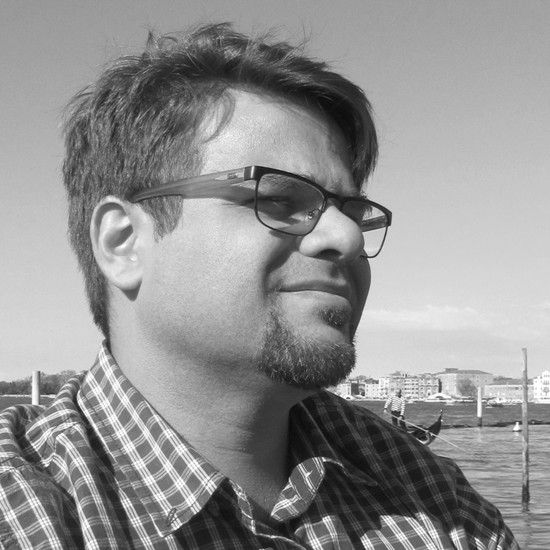 André Ceolin is a self-taught illustrator from Brazil He started his first attempt at sketching around the age of four when his father brought home some reams of paper from work. It was in that moment that he fell in love with painting and drawing. André initially got a degree in pharmacy at UNIMEP. Though he worked in this field for several years, his artistic passion was too strong to ignore. As a young father, he was surrounded by beautiful children’s books and was always drawn to the spontaneity of the imagery. He then decided to switch gears and studied at School of Visual Arts in NYC, Melies, and Escola Panamericana de Artes to develop a signature look and learned new illustration techniques. He illustrated his first book “Um Dia na Vida de Micaela” de Cauê by Steinberg Milano, published by Editora Roda & Cia in 2009. Ever since, he has illustrated over 20 books by great publishers in Brazil such as Roda & Cia, Saber e Ler, SM, Moderna, FTD, Editora do Brasil, Editora Abril. He loves working with books targeting juvenile readers from the very young age to middle-grade and young adult. When not illustrating, he creates toys and small sculptures for his son. He also enjoys bicycling, playing his guitar, and, singing.