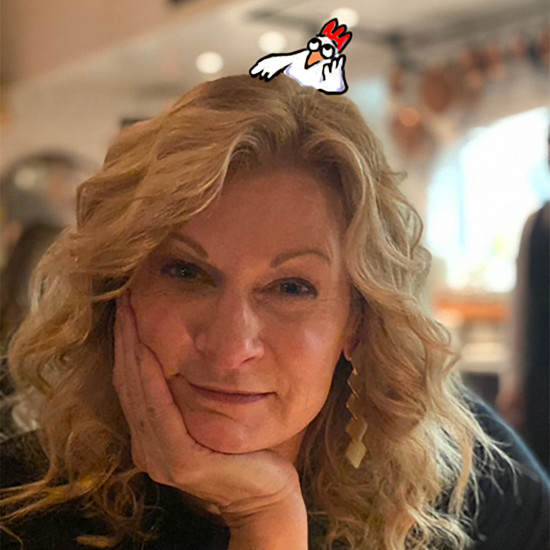 Paulette Bogan is the author and or illustrator of over a dozen books for young readers, including Bossy Flossy, Virgil & Owen, and Virgil & Owen Stick Together. Her book, Lulu the Big Little Chick, was awarded the CBC Children's Choice Book Award. Virgil & Owen was chosen as one of Bank Street College's Best Children's Books of the Year, Under Five. Chicks and Salsa, written by Aaron Reynolds and illustrated by Paulette, was featured on the PBS Children's Show: Between the Lions.

The Unsinkable Gus Davis, written by Laurie Trumble Davis and illustrated by Paulette, comes out in June 2022.

Paulette has been an illustrator for forty years and has illustrated for many publications, including The New York Times, Business Week, Scholastic Magazines, Publishers Weekly, and many others. She also taught illustration concepts at Parsons School of Design, her alma mater. Paulette is known for her lively presentations in schools and bookstores that thoroughly engage children. AND she can draw the fastest chicken in New York City!

She lives in New York City with her family and one very dramatic dog named Mufasa. 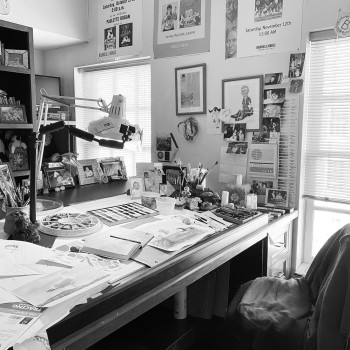