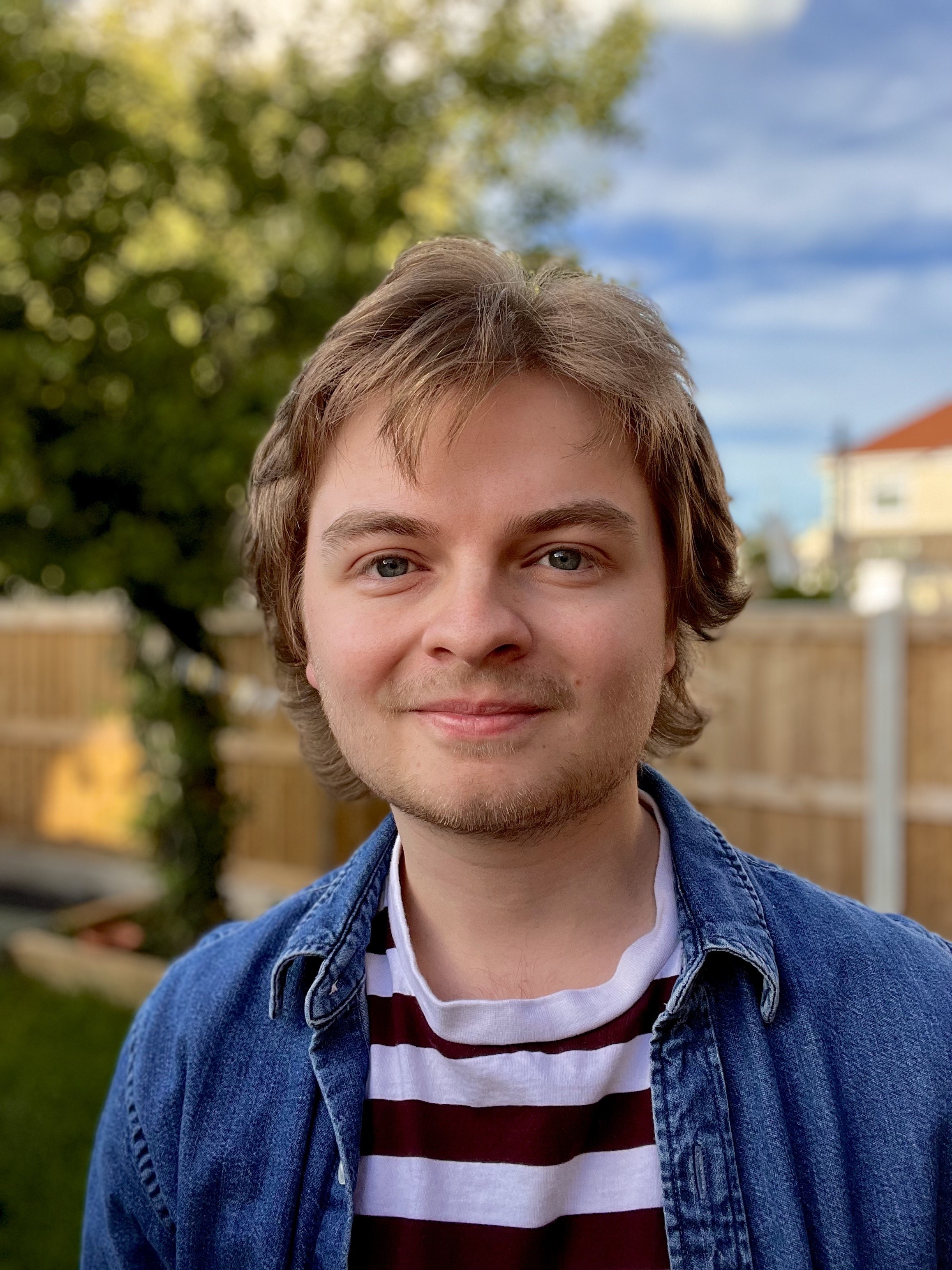 Originally I wanted to be a psychologist so I started studying that along with Biology and just took Art as my fun subject. However, I realised pretty quickly that I was much more interested in my art lessons than anything in Psychology or Biology. After that I decided to focus a lot more on my art and eventually landed on the idea of being an artist in the games industry. I then went off to the University of South Wales to study Game Art, but again after a few months I realised it wasn’t really for me and left to join the Illustration course, which turned out to be a much better fit.

Was creativity part of your childhood?

If I wasn’t drawing or writing then I was building something out of lego and taking my little lego people on their own adventures.

Yeah, I’ve still got some drawings from when I was really young, drawing whatever I had seen on Doctor Who that week or the scariest monster I could think of, and then all throughout school I kept on doodling in all of my books and became known as a bit of an artist, I suppose eventually it just stuck.

Jamie Hewlett was a huge influence for me especially when I first started drawing digitally, but I’m also really inspired by Adventure Time, Wes Anderson’s films (especially Fantastic Mr. Fox), going for big walks in nature, Dungeons & Dragons, those evenings in summer when the sky goes all orangey-pink and weird little bits of folklore & mythology.

I think my 2 favourites were The Twits & Esio Trot both by Roald Dahl. I used to wake up really early in the morning on the weekends and read through one of them before anyone else was awake.

If I've got a vague idea for a drawing I will start off on paper and make some very rough thumbnails to test different compositions, but if I’ve already got a strong idea of how I want a piece to look, I just hop straight onto my ipad and start sketching on there. I like to sketch in red and then do a colour test to make sure all the colours and shapes look nice together, then I do all the lineart and finally I go in and do all the colouring in.

My preferred way to work is digitally, especially using procreate on my ipad. I love being able to adjust colours or rework some of the linework on the go if I feel it's not quite working (or if I’ve made a mistake).

I can’t pick a favourite, but I have a huge spoitfy playlist of cherry-picked songs from a bunch of my favourite films, TV shows and games that I like to listen to.

How do you get your creative juices flowing?

When I’m not feeling very creative I like to experience new things, like watching a film I’ve not seen before, walking a route I’ve not been down or listening to some new music. I’m a creature of habit so I sometimes need to really force myself to not just look to the same places for inspiration over and over again.