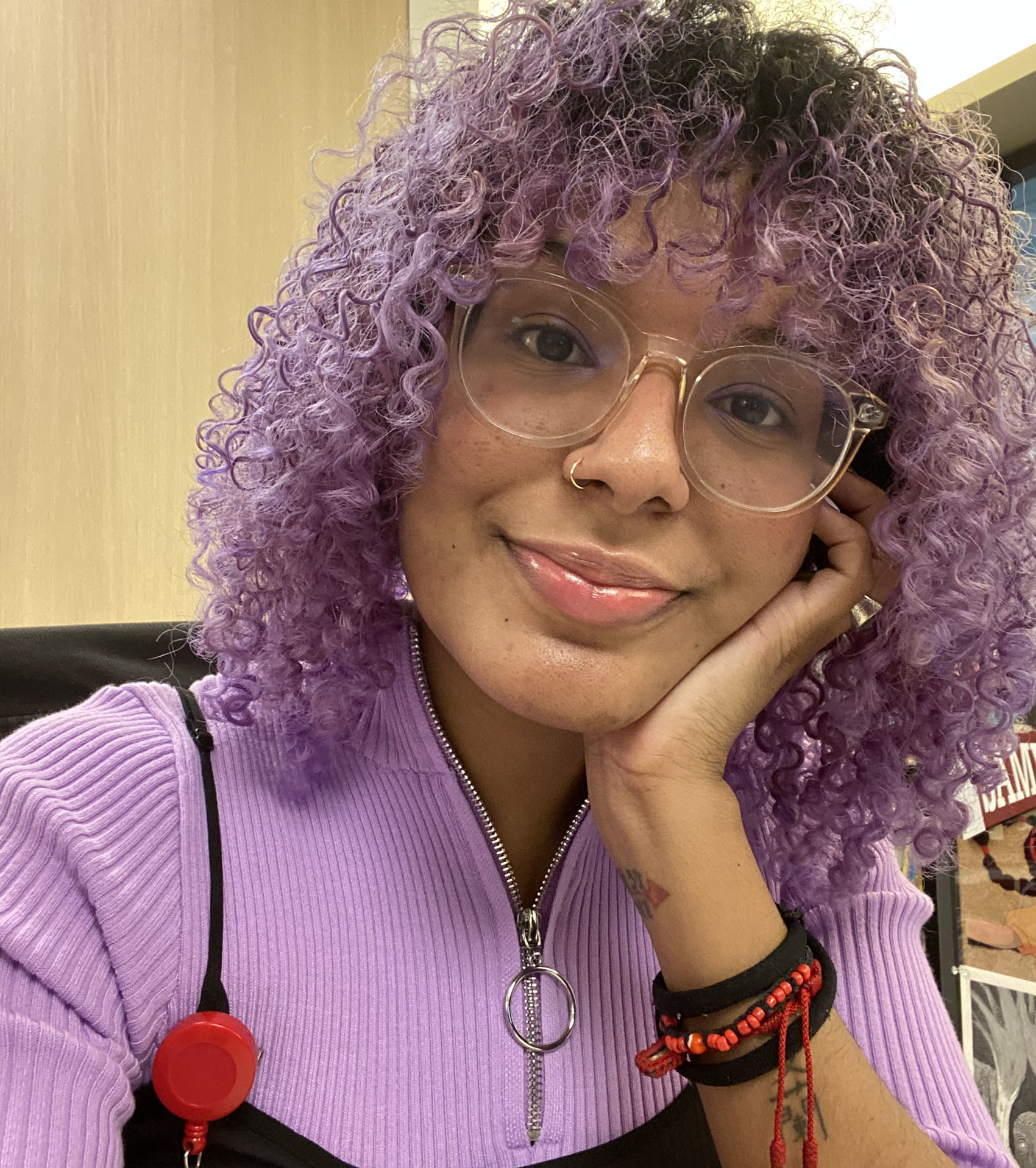 How did your career in children's publishing begin?

I've been wanting to go into publishing since I was about 16 years old. I grew up reading a lot of manga and at that time I was adamant about becoming a manga editor. So I really focused on my Japanese and English Literature classes, did two internships with PRH my freshman and sophomore summers of college, then another internship with Kodansha USA my junior summer, and then landed my entry-level job with First Second two weeks before graduating Williams college.

A year before applying for my job at First Second I had an informational meeting with Calista Brill who gave me a copy of In Real Life (Cory Doctorow and Jen Wang) and broadened my whole trajectory from 'just manga' to 'comics' in general. I'm really grateful that I met her— I couldn't think of a more perfect job or industry for me.

What is the meaning behind the name 'First Second Books'?

This question always makes me laugh because our boss and founder, Mark Siegel, has explained it to me various times now and I can never explain it the same way to other people. So, from my understanding, one of the many meanings—and the one I always remember—behind the name First Second is 'the very first second (the interval of time) you see something that leaves an impression on you'. It captures that very brief window of catching someone's eye and heart, and instantaneously leaving a mark.

For those new to graphic novels, what would be your top pick from First Second's list for young readers?

Hmm, for young readers I would have to recommend John Patrick Green's InvestiGators series and Graham Annable's Peter & Ernesto series!

How would you describe the illustration style(s) which best suit the graphic novel format?

There isn't one! I think as long as the art style is polished and consistent, any style can work for a graphic novel as long as the artist knows how to move across a page and direct the panels in a way that reads well. Of course, there are art styles that work better for middle grade and others that feel more adult, and some art styles read more literary and others more commercial. There are also art styles that 'feel more indie' and would work at some publishing houses but not in others. It's all a case-by-case basis. Publishing professionals who work with graphic novels have a sense of what art style fits into what age category, as well as how it's usually received by the market, and can direct an artist to where they think their art will fit best.

Aside from artistic talent, what other key qualities do you look for when commissioning an artist for one of your projects?

I'd first like to say I don't love using the word "commissioning" in this case because it feels really cold and a bit dismissive of how involved artists are in our overall process. At First Second when we acquire a solo project from an artist or even sign up an artist up for a project with a writer, they are being welcomed into a family and have become a key team player. So, to move back to the intent of the original question - the other qualities I look for in an artist so that we can get through our partnership and collaboration as smoothly as possible are passion, clear communication, and responsiveness.

Which is your most popular middle grade series?

First Second's most popular middle-grade series would be the Real Friends series by Shannon Hale and LeUyen Pham!

What are some of the greatest challenges you've faced on a project so far and how did you overcome them?

Huh, that's a tough one. I feel like the hardest part of any project I've worked on so far is definitely the development stage—how do I get this story to be the best story it can be with the vision the creator and I have in mind. There is a lovely project I've been working on that leans more toward what you'd call 'slice-of-life'. A lot of the challenges we had at first dealt with balancing the story so that there is breathing room and scenic imagery, but also plenty of cohesive, meaningful moments spent with the characters the reader is supposed to get attached to. We went through many rounds of the script and a few hour-long calls to work out how to best form the arc for these characters so it drives the story. I think we landed at a pretty good place.

Who have been some of your most significant mentors and what are some of the most important lessons they have imparted?

I think my biggest mentor has definitely been Calista Brill, co-Editorial Director at First Second. She's my direct manager and there are many books on her list that I have assisted on or co-edited. She's really helped shape how I go about editing books, building my career, and even my many failed attempts at working on my poker face (my emotions show on my face a bit too much). Aside from her, I've found mentors in coworkers that are just one or two positions ahead of me and that I can talk to as comrades. One great thing about publishing is that you can always learn something from the person next to you, no matter what their position is, because of just how varied people's journeys into publishing are.

There are many lessons I've received: "publishing is about books but ultimately it's also a business", "everyone has imposter syndrome at first", "a lot of editing is about having good instincts", and probably one of my favorites "once you give up on the illusion that you'll ever catch up, everything becomes easier".

Tell us about the most memorable comic book from your own childhood.

If we are talking about American comics, I didn't read many as a kid (it's something I started getting into as an adult). But in the case of manga—the series Prince of Tennis completely took over my life starting from the age of 12. It was the first time I was participating in a fandom, and I was collecting pins, posters, bookbags, and absolutely anything I could that had Prince of Tennis on it. It started my deep love for sports manga and will forever have a place in my heart.

What exciting new releases does First Second have coming up?

There are so many good books coming out I don't even know how to choose, so I'll name a few: