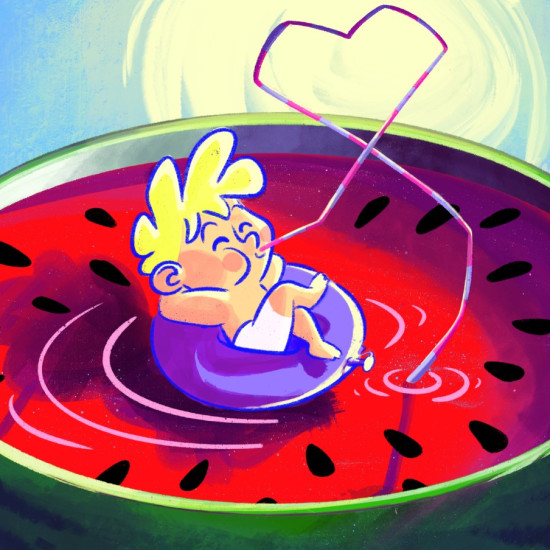 Artistic Drawing at the School of Craftsmen of Valencia and D'Art Academy. Years 1993 y 1995.

Animation: In 2002 he worked as infographer on the digital background touch-ups for a full-length animated movie entitled “Los Tres Reyes Magos” [The Three Wise Men] for ANIMAGIC STUDIO, and he has also worked as interposer and assistant for publicity animation cartoons at commercial artists for SOPA DE SOBRE animation studio in Madrid.  More information: https://www.youtube.com/watch?v=nI2_0zaL5IE

2013 Publication on the Grafic novel, "1840, the secret rose", published by EDT. More information on: http://gothamnewszine.blogspot.com.es/search?q=1840

In 2012 He is author of the drawings and designs of the digital comic characters "Houdini, the comic", published by Rok: http://es.mobogenie.com/download-houdini-327904.html