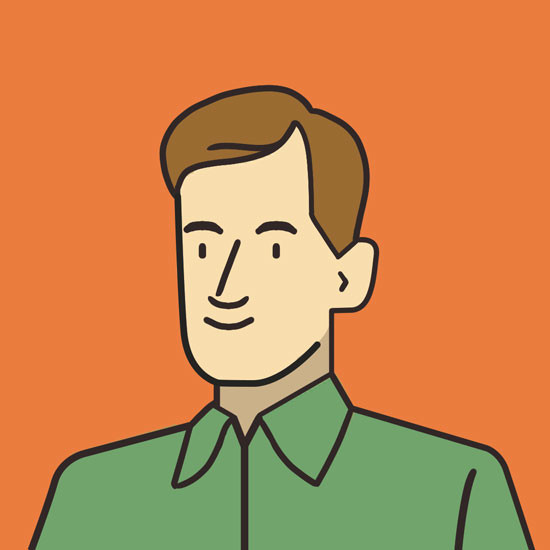 Adam is an illustrator based in Leeds, UK. He constructs imagery to inform and amuse in a clear and concise manner.

His previous clients have included Nobrow, Apple, Deloitte and the Economist. In addition, his work has featured in in museum exhibit displays around the UK, such as the Science and Media Museum.

He is a keen viewer of cinema and funnels much of his film enthusiasm into his work, whether through composition, colour or playful use of light.